Waiting for the Other Shoe to Drop: The Absurdity of Self-Defense Laws

August 3, 2022 / Joelle Dine / Comments Off on Waiting for the Other Shoe to Drop: The Absurdity of Self-Defense Laws

When the Trayvon Martin case spread throughout the nation in 2012, the heated debate
that broke out was focused on whether the killer, George Zimmerman, had a right to self-
defense. Eventually, the courts decided that the answer was yes, and Zimmerman was
acquitted–with little thought to the self-defense that Martin was practicing after being stalked by
a strange adult man. Self-defense is a complicated concept, and all too often we blame victims
for their response, thereby protecting the perpetrators.

When Chrystul Kizer was 16 years old, she found herself in need of money for food and
school supplies. She posted on Backpage and subsequently met 34-year-old Randy Volar. She
stayed with him for over a year, during which Volar regularly sexually abused Kizer and
occasionally filmed it, as various media accounts depict. He also trafficked her out to other men
and pocketed any money she made from the assaults.

Eventually, Volar was arrested for a different crime–drugging and threatening to kill a 15-
year-old girl. Volar remained free for three months after his arrest, despite evidence received by
the prosecutor’s office suggesting that he was sexually abusing a dozen underage black girls.
This evidence was in the prosecutor’s hands 12 days before Volar’s death. Eventually, Kizer,
fed up with the abuse, shot and killed Volar, then set his house on fire and fled in his car. 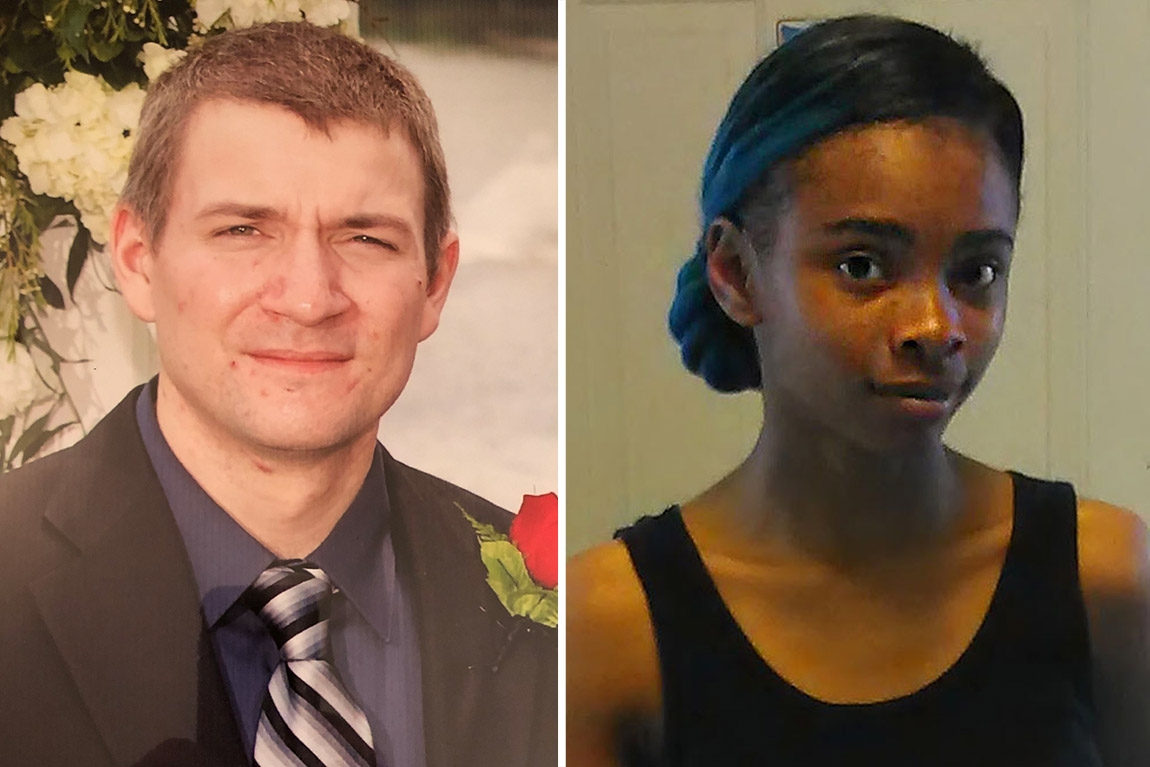 Due to Kizer’s premeditation–the fact that she was armed and, earlier that day, had downloaded a police scanner app–Kenosha County, WI police charged her with first-degree murder and set her bail at $1 million.    However, the response in social and political spheres was overwhelmingly pro-Kizer. The activism continued–though significantly dwindling over time–for three years, and finally, it seems to have worked: for years, Kizer has been attempting to convince the Wisconsin Supreme Court that the killing of Volar was a “direct result of trafficking,” as stated by a Wisconsin law that offers trafficking victims an affirmative defense for any such situations. The court has been split over what exactly a “direct result” means and which offenses this law covers. As of July 2022, the court has finally decided that the law can be applied in the case of first-degree homicide, which would significantly boost Kizer’s chances of being acquitted.

Although this is a victory for Kizer, it brings to light a huge problem in our society, especially when it comes to policing. Self-defense is seemingly allowed only in the face of immediate danger–if one has reason to believe that they are about to be raped, or is currently being raped, they can legally kill their attacker. The inevitability of being assaulted again by a man holding you hostage isn’t enough to claim self-defense. Similar attitudes have been seen in various domestic violence cases: for example, in 2010, a woman named Marissa Alexander alleged that her husband had grabbed her by the neck and was shoving her around when she fired a warning shot to scare him off. She subsequently received a 20-year sentence, despite the fact that the bullet didn’t even hit her husband. These reactions from the justice system are reminiscent of the police response to stalking: they can’t take action until the stalker physically harms, or at least attempts to harm, the victim.

This criminalization of reactions to anything less than immediate physical harm completely ignores the experiences of women. On average, women are smaller and weaker than men, and as such, most women would have an incredibly difficult time turning around a rape or other violent assault in its midst. The upper hand is possible only prior to or in between assaults, when the attacker is caught off guard, the police can assist or the victim has time to prepare. However, these laws don’t take any of that into account–they essentially create a society where women are expected to defend themselves by hand against violent men, and where victims are allowed to fight back only when engaging in one-on-one combat with their attackers.

Hopefully, at some point soon, stronger protections for victims of trafficking and other types of violence will be in place. Until then, continue fighting for change. Write to your local politicians and your congresspeople. Demand stronger protections for women and other victims of violence. Vote for those who support anti-violence laws, pro-women laws and pro-victim laws.

For further reading about the Chrystul Kizer case:

Thanks for subscribing! Please check your email for further instructions.

Something went wrong. Please check your entries and try again.
Scroll To Top